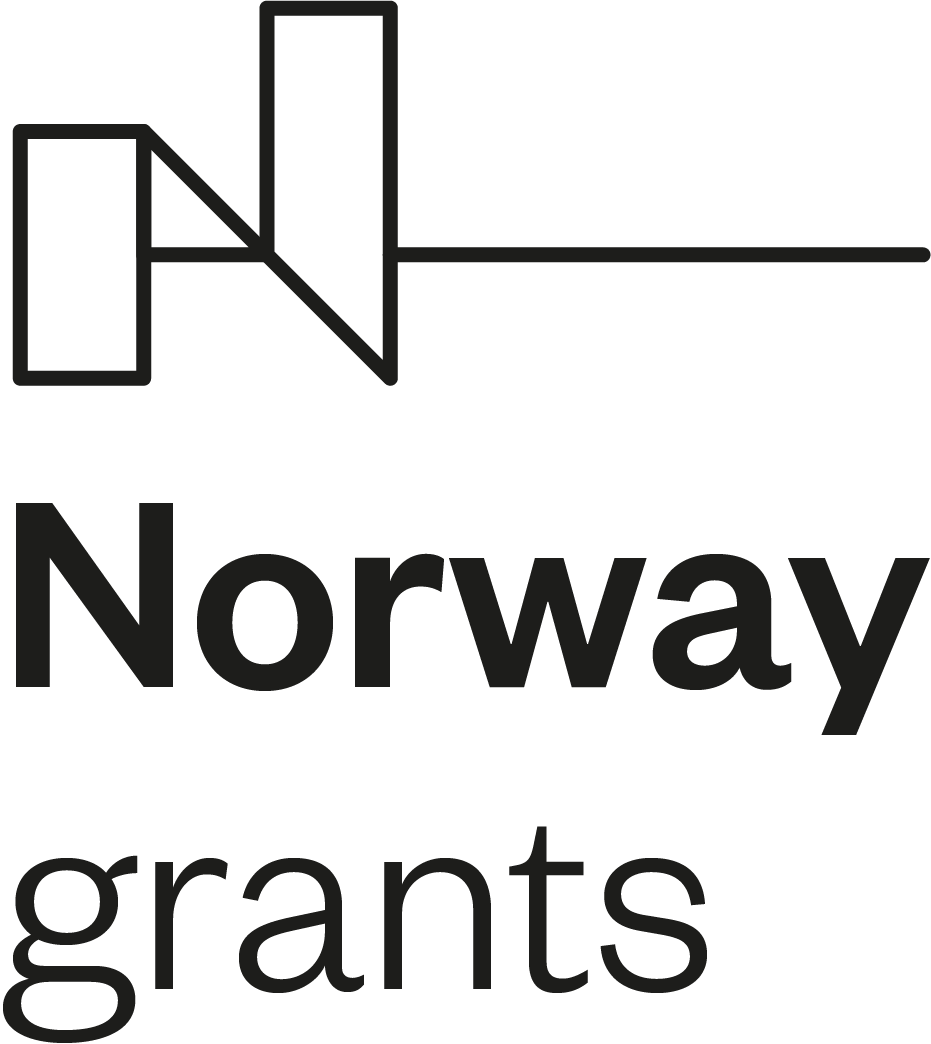 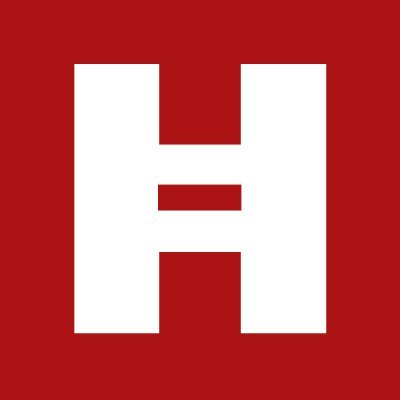 World Heritage Day is traditionally a day when we take time to appreciate the monuments, sites, and museums that tell the story of the people who came before us. One place that holds a crucial part of this story is the Malta Maritime Museum. Here, you’ll find a vast collection of artifacts that tell of Maltese and Mediterranean history. 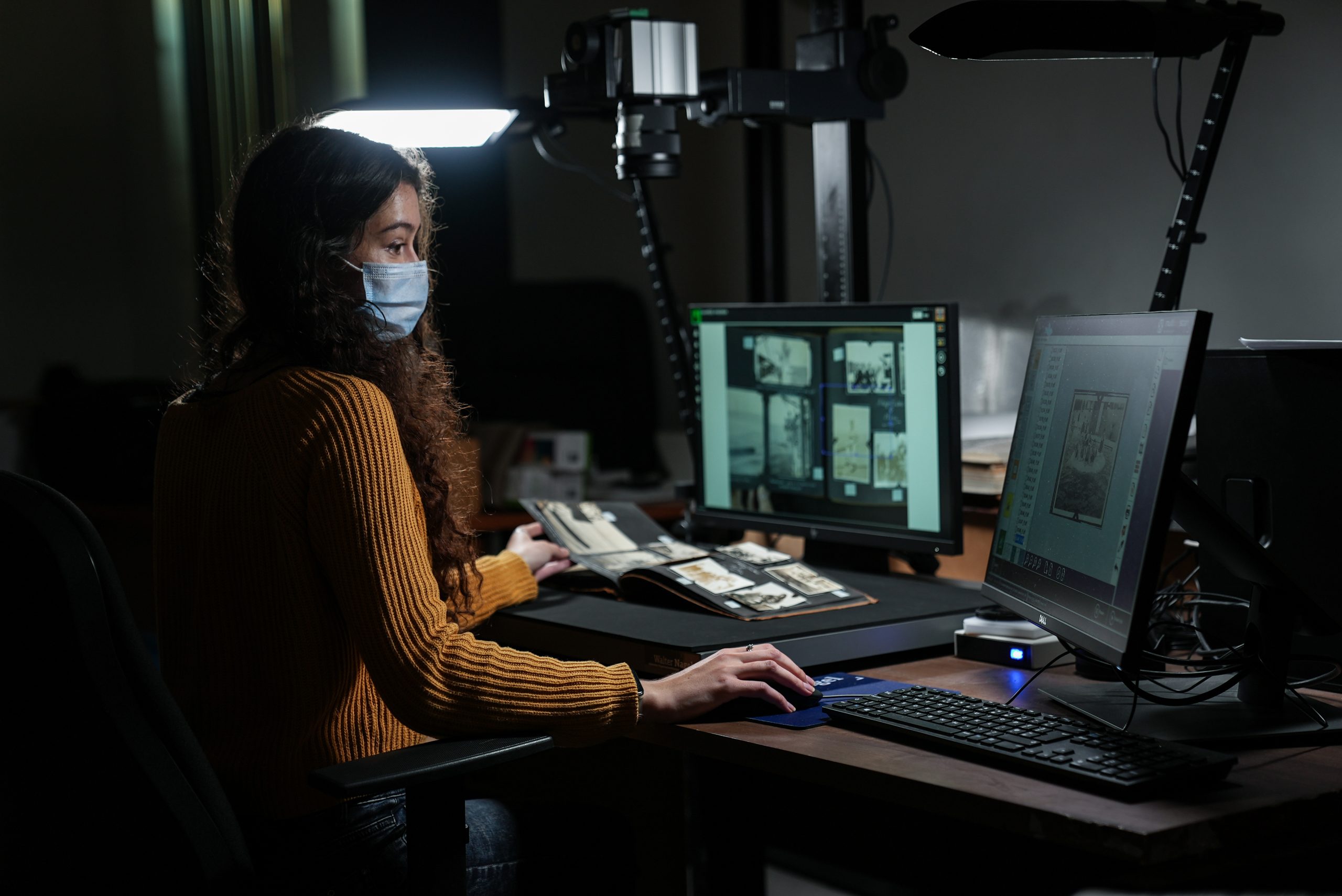 The museum is currently closed to visitors due to the pandemic, but the staff here are busier than ever. They are working hard on a project to restore and expand the 170-year old museum building while also launching an ambitious digitization projection. This effort is empowered by €2 million of support from the Norway Grants.

Museum curator Liam Gauci is excited about the possibilities of the new project. “The standard Wikipedia history of Malta will tell you lots of interesting facts,” he says. “Over a period of between six and seven thousand, Malta saw the Phoenicians, Carthaginians, Romans, Arabs, Order of St John, and the British before finally gaining our independence.

“Malta has been relevant to European history for centuries – whoever understood Malta would dominate the Mediterranean. These events have, in turn, shaped our people and our community.  What we want to do now is to tell the story of our people from the ground up.”

The Malta Maritime Museum has been telling this story since its establishment in the 1980s. Over the decades, the museum has amassed a vast collection of over 20,000 items from every stage of Maltese history, although only a quarter of these items are currently on display.

That’s about to change. The museum is housed in an old bakery dating back to the 1850s, a building ravaged by the war and years of subsequent neglect. The current restoration project aims to convert some of the old grain silos into a magnificent 100 meter-square exhibition space, with seven floors of displays. In association with the Norway Grants, Heritage Malta also plan to add a reversible structure that will increase the total exhibition space. Work is also underway to perform essential maintenance on the roof and pillars.

Perhaps even more ambitious is to make Malta’s heritage available online by digitizing a large part of the museum’s collection. “The digitization team faces a very difficult task,” says Gauci, “as our collection is so large and varied. However, we are working together to identify the items that best help us to tell the story of our people.”

Some of the most prominent items here include the largest known Roman anchor in the world, as well as some of the oldest surviving ship models, and even a bed that once belonged to Emma Hamilton, the lover of Lord Nelson.

The original plan was to create a digital collection of 2,700 objects, focusing on ship models, boatbuilding tools, and seafaring instruments. “We have had to expand our plans because there is so much in the collection,” says Tony Cassar, the digitization project manager. “We are now scanning photos and their negatives, old ledgers, and priceless documents such as the flag signaling manual used by the knights.

“We’re also collecting multimedia and video footage, including interviews with former workers. Currently, we are in a race against time to capture conversations with those who were involved in World War 2.”

The Malta Maritime Museum is working in conjunction with other institutions across Europe, helping to establish international standards for digital archiving. “We are working hard in collaboration with a number of teams, including our Norwegian partners,” says Cassar. “Our goal is to our make our shared European heritage available to everyone.”

When the digitization project is complete, it will offer an important resource for scholars and researchers who want to learn more about this vital strand of Mediterranean history. Not only that, but the museum will be able to offer virtual tours and online games to help engage and entertain virtual visitors from all over the world.

And the museum contains much to explore. Within these exhibitions, there are answers to questions like:

Museums exist to tell us a story, to bring us closer to the past so that we can better understand our present. Thanks to the extensive restoration project, the Malta Maritime Museum will soon be able to tell a bigger story than ever before, while digitization makes this story available to the world. Thanks to the support of the Norway Grants, this ambitious project is already underway.

“There is no one story of Malta,” says Gauci. “My family’s story is different from that of many of my colleagues. But when we pull back the veil of history, when we look beyond the religion and colonial aspects of our past, we see who we are. What we are is a people that came together on an island with few resources. When we look at history from the ground up, we will find even more stories.”

This is just one of many projects that help to preserve our shared heritage. If you get to visit a monument or tour an online museum this World Heritage Day, it’s thanks to teams like this. They are working tirelessly every day of the year to keep our history alive.